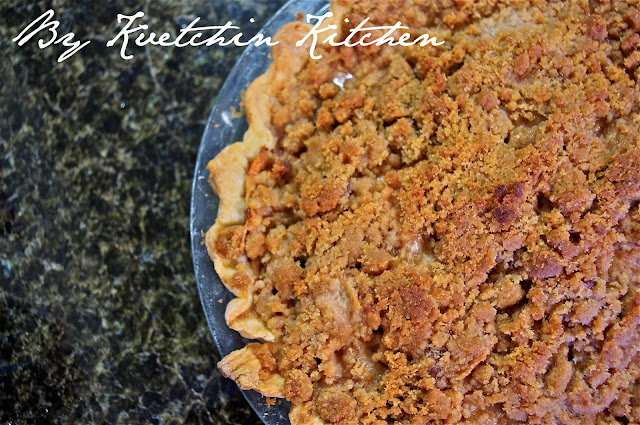 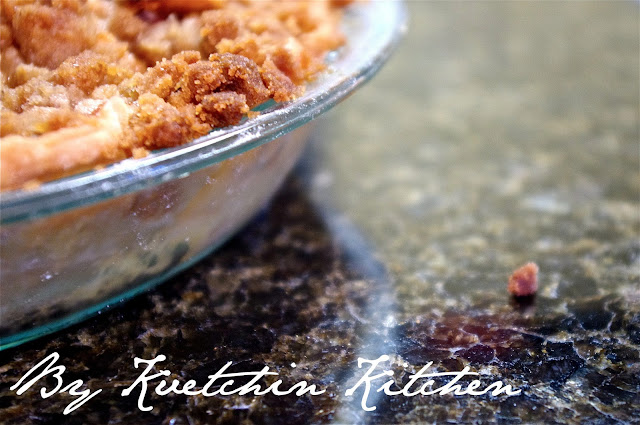 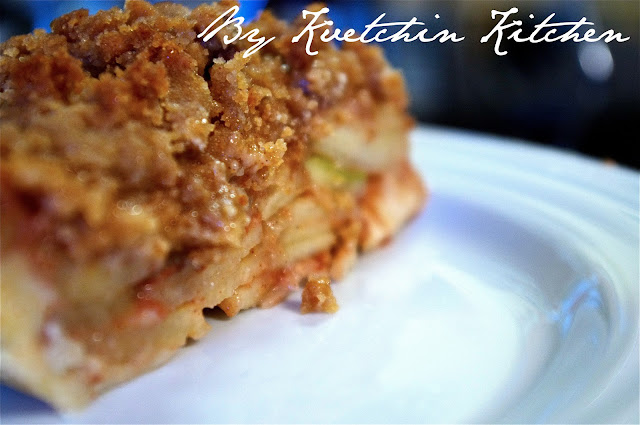 Posted by Kvetchin Kitchen at 6:00 AM